Get to Know Westport, CT

In 2016, Westport was ranked #1 in Niche’s Report on the Healthiest Places to Live in Connecticut.

In 2015, Connecticut Magazine named Westport as #1 in their Rating the Towns Report in towns with a median home value $325,000 and up. The rating considers education, economy, crime, civic engagement and leisure. 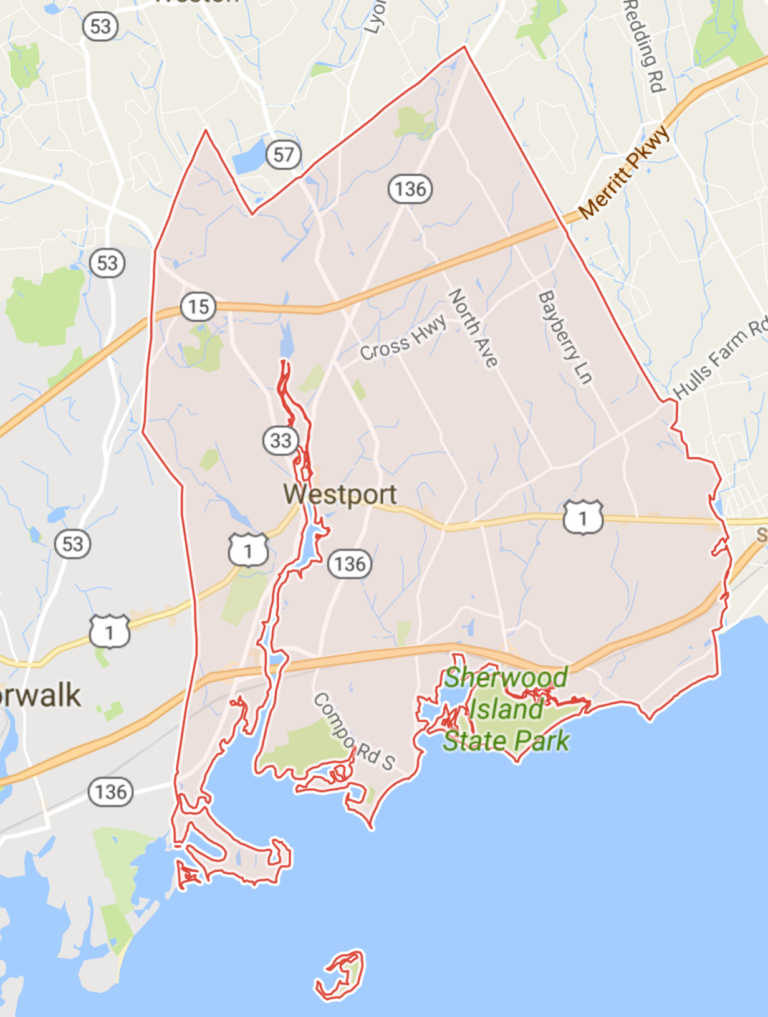 According to Money Magazine’s 2016 Best Places to Live Report, Westport, CT has the following stats: 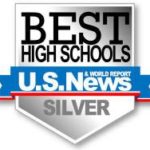 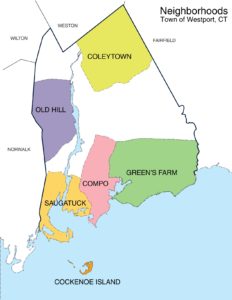 Saugatuck – around the Westport railroad station near the southwestern corner of the town – a built-up area with some restaurants, stores, and offices.

Saugatuck Shores – A curved peninsula surrounded by the Long Island Sound, this area was once part of the town of Norwalk. Today several hundred residents live on the peninsula, which became part of Westport in the 1960s.

Saugatuck Island – Founded in the 1890s as Greater Marsh Shores, the island was renamed to its current name in 1920 and became a special taxing district on November 5, 1984.

Downtown Westport – The area around Post Road and Main Street on and near the Saugatuck River that serves as the center of Westport, with many shops and restaurants.

Greens Farms – Westport’s oldest neighborhood starting around Hillspoint Road and ending at Westport’s boundary on the east side.

Cockenoe Island – Just off the southeastern coast of the town. Cockenoe Island is an uninhabited island that was purchased by Westport for $212,740 from the United Illuminating Company in 1969 so that the company could not use the land to build a nuclear plant.

Old Hill – West of the Saugatuck River and north of the Post Road, a historic section of town with many homes from the Revolutionary and Victorian eras. Prior to the road being called the Boston Post Road, it was called the Connecticut Turnpike.

Coleytown – Located at the northern edge of town, near the Weston town line. Home to Coleytown fire station, Middle and Elementary school.

Compo – Located around the main beach in the town, Compo Beach. Compo (Compaug), can be traced back to the early Paugussett tribe and means the bear’s fishing ground.

There are a variety of beautiful parks throughout the town of Westport including a great a dog-friendly park, Winslow Park, with an off-leash area, a gentle flowing brook, a ground-level water fountain and plastic bag dispensers.